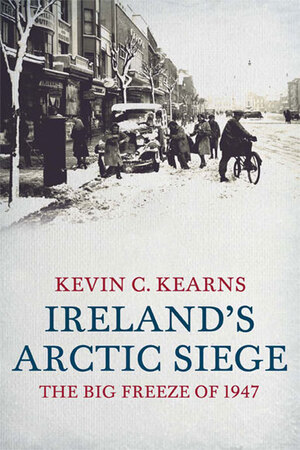 According to many of the testimonies the Irish Government was unresponsive to the needs of the country, which was facing a serious national emergency.  While officials busily denied the need to declare an emergency, they failed to utilise the Army and other resources to relieve the intolerable conditions that people were suffering.  When eventually the government recognised the gravity of the situation the response left a lot to be desired.

Seán Lemass in a radio broadcast to the nation asked people to ‘avoid the selfish practice of using off hour glimmer gas, and reduce their electricity usage.’ On the other hand the generosity of wealthy types such as the Talbots of Malahide were praised for having made trees on their land available for fire wood.

Indifference to our own people’s suffering.

It’s part of who we are and what makes us great.