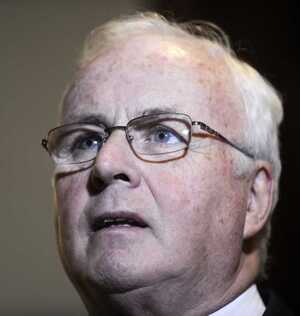 Nama Wine Lake has combed over Nama chief Frank Daly’s speech yesterday for clues as to what is happening at the (state-owned) largest property company in the world.

(2) NAMA has “agreed” more than 600 developer business plans representing 95% of the Agency’s total loans, by value.

Frank Daly: Worth Every Cent