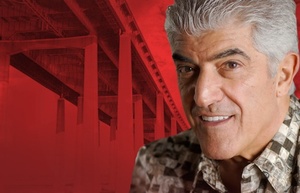 A BANKING consultancy firm which famously proclaimed Anglo Irish Bank to be the “best bank in the world” has been hired by state-owned Permanent TSB to help reorganise its entire operations, the Irish Independent has learned.

New York-based Oliver Wyman was also named in the US Financial Crisis Inquiry as a secretive consultancy which advised Citibank in 2005 to ramp up its exposure to collateralised debt obligations (CDOs), the complex mortgage securities which caused the world financial crisis.

Nothing to see here. Move along people.