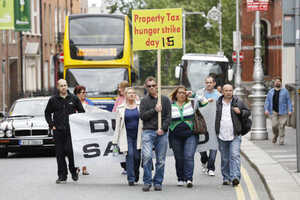 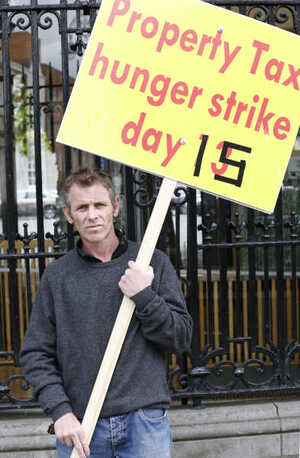 Your Property Taxulator Is Here