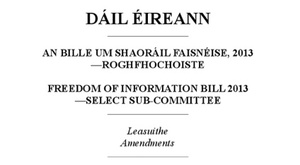 You Can’t Afford The Truth