Intended more as an unplayable parody – an ‘incredibly creative, erudite and rigorous act of nonsense’ – many have nevertheless attempted to ‘bring it to life’. To wit:

UPDATE: Just to clarify, as pointed out by fake John Stump in comments, the Synthesia video above bears no relation to the completely unplayable John Stump sheet music. It’s merely an oblique tribute to the Death Waltz meme/legend. 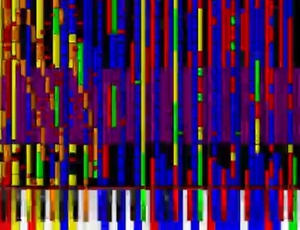 4 thoughts on “Release The Penguins”