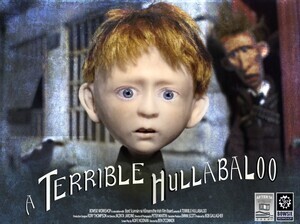 A Terrible Hullabaloo is our first short film.  It’s about Vinny Byrne who was a 15 year old volunteer during the Easter Rising.  Told with puppets…It was funded by the Irish Film Board under their After ’16 short film scheme. The first screening will be in the Audi Dublin International Film Festival later this month. 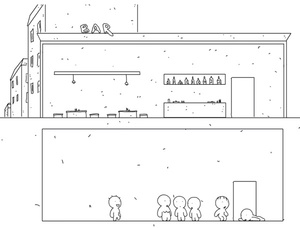 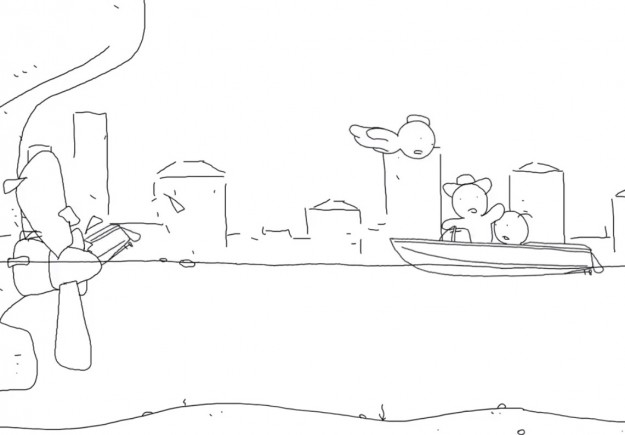 Indiana Jones And the Last Crusade in 60 seconds 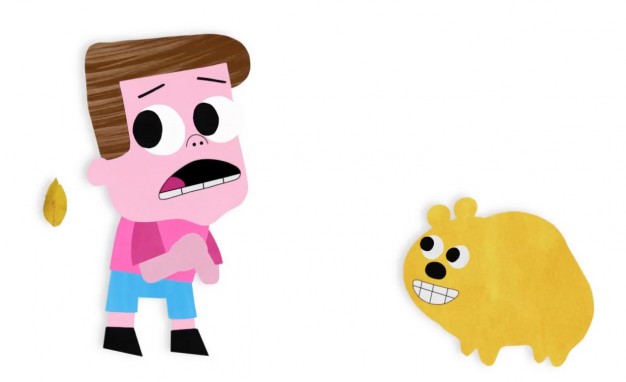 3 thoughts on “For Your Consideration: A Terrible Hullabaloo”