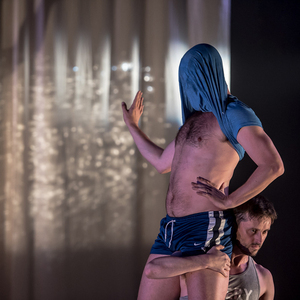 “My children wanted to see the fireworks display in the evening as such we returned later that evening to enjoy what was touted to be ‘the midnight reimagining of [Roger] Casement’s Ill-fated landing...and what a landing we got!

This dance routine by Fearghus O’Conchúir began quite innocently with six dancers on stage. However after about 15 minutes one male dancer took off his pink and black lycra leggings and top to reveal his completely tattooed body – which we could clearly see from his ‘underwear’ which had the word “addicted\ written on the back and had two large holes cut out to reveal his bare buttocks. Is this what they see as “family friendly”?

It was highly sexualised and in the majority aimed at a homosexual audience with long extract being read aloud from what appeared to be an autopsy of Casement’s body.

The intention was to highlight Casement’s homosexuality and references to ’anus, riding, deep to the hilt, etc as well as men dancing and groping with each other on stage.

This was totally inappropriate for an audience with young children. It was not family friendly and you could sense the unease of people watching. The final straw came when he mentioned the word “erection” …..We left in DISGUST.”

“There were many different kinds of families represented at the event across the day; while we appreciate that the content of Butterflies and Bones challenged a small number of the audience who were present for the later part of the night, the majority of the feedback we have received has been overwhelmingly positive.” 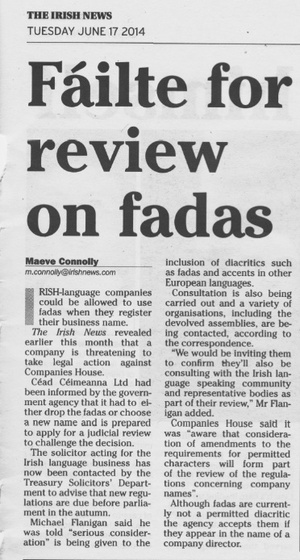 Was It Fada This? 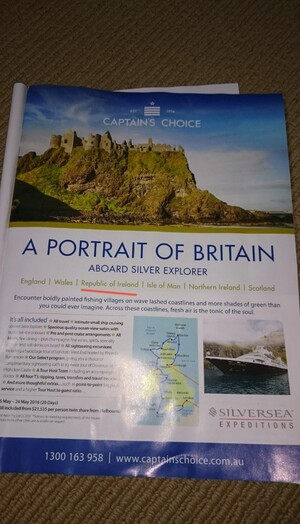 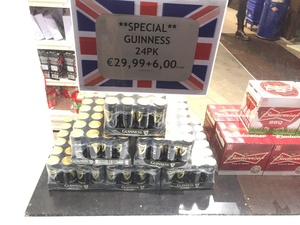