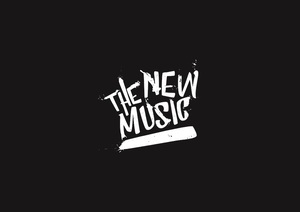 “The New Music” follows the struggles of Adrian, a young classical musician with extraordinary talent, who discovers he has Young Onset Parkinson’s, a rare form of Parkinson’s Disease affecting sufferers under 50.

Despite this debilitating condition, Adrian (played by Dublin actor Cilléin Mc Evoy) joins a punk band as a keyboard player and rediscovers his life through music and love.

Filming was completed early this year and the production team have launched a crowd-funding campaign to reach out to the public to donate what they can in order to raise money for the post production expenses of the film- editing, sound, music, marketing and festival entries.

20% of all funds raised will go directly to Young Parkinson’s Ireland in addition to all future income from the film.

Young Parkinson’s Ireland is heavily involved with the film itself, having consulted on the initial script and approved a recent rough cut.

Donations can be made here 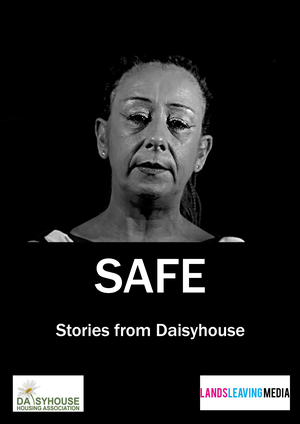 For Your Consideration: Safe 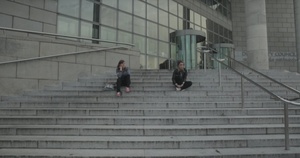 For Your Consideration: Afterwards 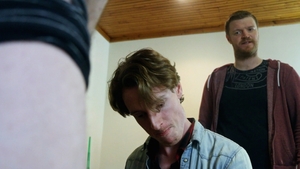