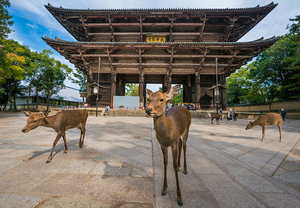 Several deer that roam the city of Nara, in Japan, were found dead after swallowing plastic bags and food wrappers

Some Japanese boffins who fear
That plastic might be choking deer
Have invented a bag
That won’t make them gag
So let’s give these heroes a cheer. 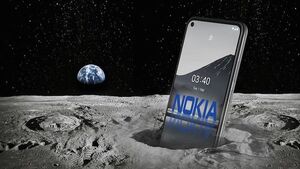 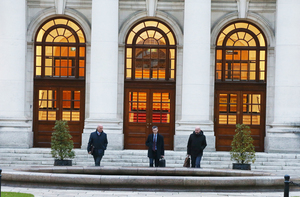 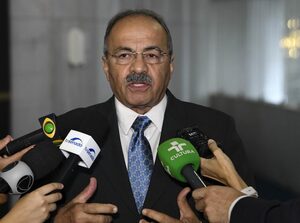 Chico Rodrigues (above), the Brazilian president’s deputy leader in the senate, was reportedly caught with 30,000 reals (more than €4,500) ‘between his buttocks’ 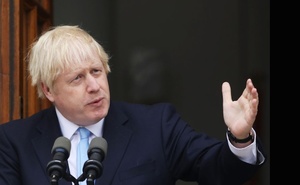 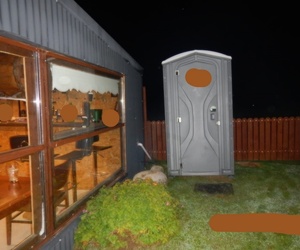 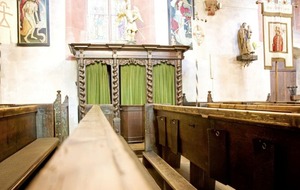 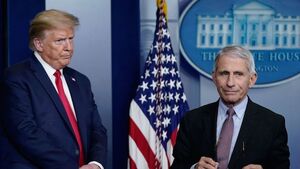 Dr. Anthony Fauci (right), the director of the US National Institute of Allergy and Infectious Diseases, said the Trump campaign is running an ad featuring him without his permission

Anthony Fauci is sad
That Trump used his voice in an ad
As the doctor refuses
To say how he chooses
To vote, and he feels he’s been had 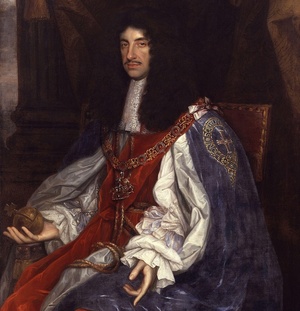 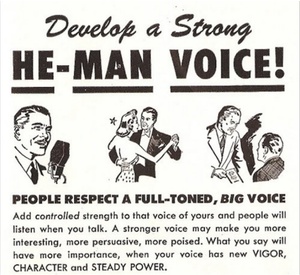 Men with deep voices are sexy, but unreliable, experts warn