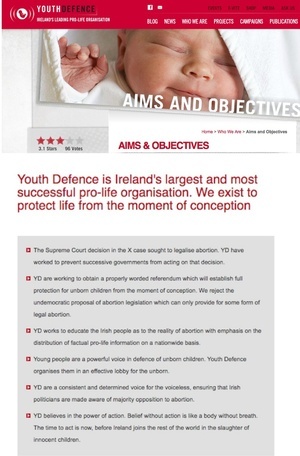 Where to next for Youth Defence? Their Aims & Objectives on their website seem to have been superseded by the weekend’s events… 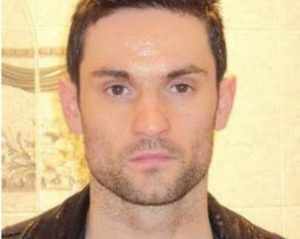 The latest video from Youth Defence.

Calling for the 8th amendment to be “saved”.

Includes, segregation, the Holocaust and “discrimination against those who are deemed imperfect”. 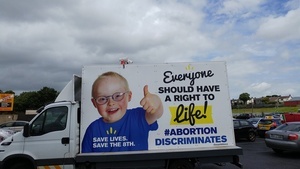 Spotted in Galway. A new low for Youth Defence. 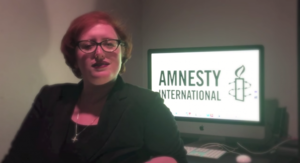 To the people of Ireland…

A satirical swipe at Amnesty International by Youth Defence.

“When Amnesty International isn’t busy fighting for the rights of pimps and johns by trying to legalise prostitution, they’re working tirelessly to stop the very worst terrorists among us and the greatest threat to all human rights: babies. Little tiny babies. Specifically, by lobbying to legalize abortion, or “abertion” as they call it, in Ireland.” 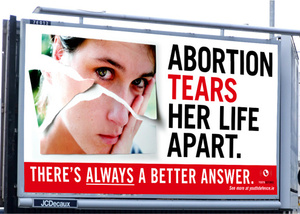 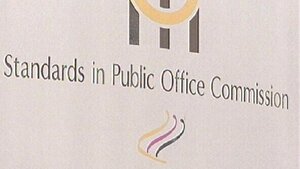 I thought you may be interested in this very good response from the Standards In Public Office Commission SIPO regarding Youth Defence funding and SIPOs lack of power of enforcement to comply. It is pretty comprehensive and I get the feeling when reading it that they, SIPO, are frustrated with Youth Defence’s refusal to co-operate. But that is my interpretation. I think the response makes for interesting reading and is a good summary, I believe, of what has been done to date.

It appears SIPO still have no powers to force YD to respond to any of their requests. This needs to change. And just to throw it out there, would any of your readers have any suggestions on how Joe Voter might act to get these powers given to SIPO?

By way of explanation, third parties are those individuals or groups that accepts donations for political purposes and which must register with the Standards in Public Office Commission. Here is a link to our website containing an Explanatory Note on third parties

We wrote again to Youth Defence and asked it to reconsider its decision. We also wrote to Youth Defence in accordance with section 4(4) of the Electoral Act 1997, as amended, which provides that the Standards Commission may make such inquiries as it considers appropriate and may require any person to furnish any information, document or thing in the possession or procurement of the person which the Commission may require for the purposes of its duties under the Act.
We await its response. There is no penalty for failure to comply with this provision of the Act.

We wrote to the Minister for the Environment, Community and Local Government on a number of occasions during the past and alerted him to the absence of a sanction for failure to comply with a request for information under section 4(4).
We also highlight this issue, along with other recommendations for changes to the legislation, in our annual reports. To date the legislation has not been amended to take into account the concerns of the Standards Commission.

However, a recent response from the Minister confirms that consideration will be given to our recommendations for changes to the legislation in the Electoral (Amendment) (Referendum Spending and Miscellaneous Provisions) Bill, which is on the Government’s legislation programme.

Also, there is no sanction for failure to register as a third party.

The activities of a group that is not registered as a third party are outside the legislative supervision of the Standards Commission. Section 25 of the Electoral Act 1997, as amended, sets out the offences and penalties for various categories of individuals and groups, in relation to donations etc., and unregistered third parties is not one of those categories listed in section 25.

In essence, without legislative support, the Standards Commission is not in a position to act on your complaint.

Thank you for contacting us. (what you may have missed)

Youth Defence facebook members are being advised to get out in force to vote ‘No’ in this Irish Medical News poll on the Abortion Bill. Some Broadsheet readers might want to voice their opinion (on either side). It doesn’t seem right that such things be dominated by one extreme group…