In August 1974, eight months before its cinema release, Tony Kerpel of the British Board of Film Classification previewed Monty Python and the Holy Grail.

A subsequent chat between Kerpel and Mark Forstater, one of the film’s producers, led to the above summary of the censor’s advice, which Forstater mailed to fellow producer, Michael White. 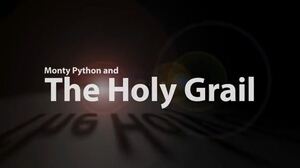 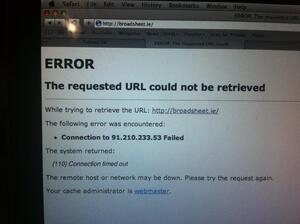 The Nile Of Service