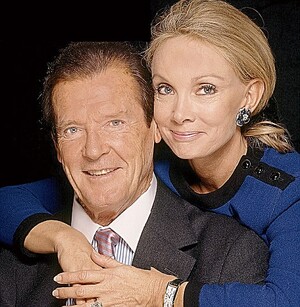 Blogger Pipping Hole has got his teeth into who the senior Anglo bondholders are, and what they’re worth:

“SO…. on one side we have Ireland whose bond holders, its people, have between them a total GDP wealth of 0.207 trillion euros. Who are being FORCED, against their will, to pay Anglo Irish bank’s debts to its bond holders, who between them hold 20.8 Trillion euros. The people of Ireland are paying to, and protecting the wealth and power of, people who have 100 times more wealth!

So where do these wealthy bond holders live and work?

Germany has the most with 15 of the bond holders. Who between them hold 5.3 trillion euros.

France is next with 10 bond holders. Who have about 4 trillion to keep them warm.

Britain is third with 9 who have around 3 trillion.

The Swiss have 6 but who have about 8.5 trillion.

America has only three and hold only a trillion.

All these figures are very rough. The figure for Switzerland is certainly under because Private Swiss banks just don’t publish figures. What we can say for sure, figures or no figures, is these are not banks investing widow’s pensions or orphan’s pennies.

So who are they? Well many of the bond holders are privately held banks, which list their activities as asset management for off-shore, non-resident and high value individuals. To give you an example, one of the private banks is EFG Bank of Luxembourg. EFG stands for European Financial Group which is the third largest private bank group in Switzerland. It manages over €7.5 trillion in assets. It is ‘mostly’, 40%, owned by Mr Spiro Latsis, son of a Greek shipping magnate. He also owns 30% of Hellenic Petroleum. His personal fortune is estimated to be about $9 billion.”