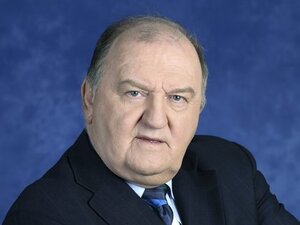 Hook graphically described himself and Francis, a former Irish international, as “incompatible bedfellows’.

So, why the petulance?

Long answer. Back in 1996 – 15 YEARS ago – the Hookmeister sued Francis for libel and won. Francis, reporting on a match between the American Eagles and Ireland, inferred that the visiting side seemed to know Ireland’s throw-in calls and, as Hooky was the liaison between the US team and Ireland, the inference was apparently clear.

Short answer? Because ‘Hooky’s skin is so thin it was recently on the cover of Heat magazine with concerned friends asking: “Too Thin?”