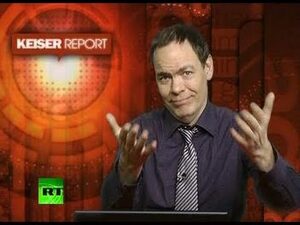 “The biggest problem Ireland has is RTÉ, the state broadcaster. [Economist] David McWilliams can appear in a 100 theatres across the country and light up the stage with brilliant analysis and provocative insights into the financial mess Ireland finds itself. He can write books, host festivals and appear on dozens of TV shows. And all that work gets overshadowed by an act of omission by RTÉ who refuse to report on the financial rape of Ireland by crooks that should be in jail.

“Two years ago I was asked to appear on RTE. Leading up to the interview, while I was on hold waiting to be introduced, I was asked to give a summary of my views. I explained that an IMF bailout was coming if the country did not start to take these criminal bankers seriously. They reversed the invitation, hung up on me and have never called back.

It’s a shame. When the end comes RTÉ will still be giving the farm reports and dandy stories of local cheese makers that could have been recorded 50 years ago and nobody will know the difference or care.

“Why anyone supports RTE is a mystery. Save your money and buy yourself a ticket out like so many are doing – due in large part – to RTE’s refusal to simply report the news in a responsible manner”

Who the hell is Max Keiser? 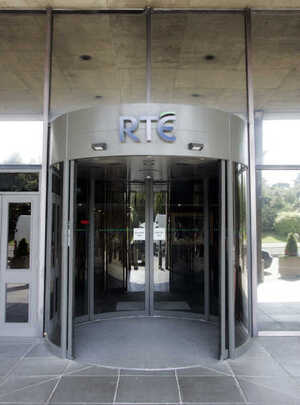