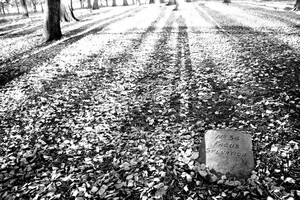 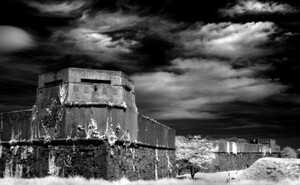 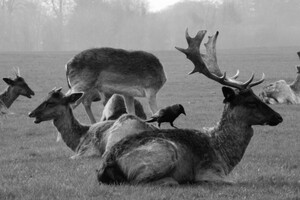 I’ve been taking photographs since my early twenties. I moved into digital about five years ago but still enjoy a day out with a camera loaded with old style film. I particularly enjoy a day out with a monstrous medium format film camera, there is something very wholesome about carrying around a piece of equipment that weighs far too much for the purpose it serves.

I like to shoot a lot in infra-red, it’s something I became hooked on a few years ago and now I find it hard to take normal photographs.

Only open a wet week, but big on promise.