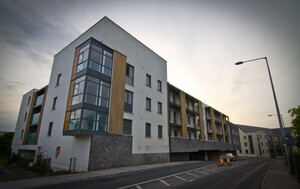 The Mill apartment complex in Ballisodare: 75 apartments built on the site of an old mill on the Owenmore river about five miles from Sligo town. 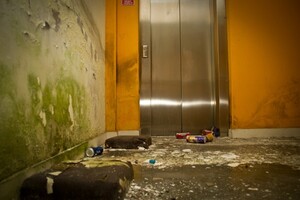 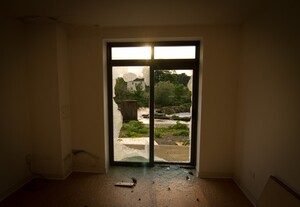 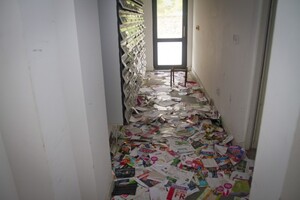 “Its a shame that this place was built in place of the old mill which stood for over a century, but its a tragedy that it was not maintained and used to house someone. It must have cost between €5m and €10m to build and now its worth nothing. Water and electricity are cut off and the only sounds are the dying batteries in the smoke alarms. Remember that this development was pretty much finished and ready for tenants in 2006.”