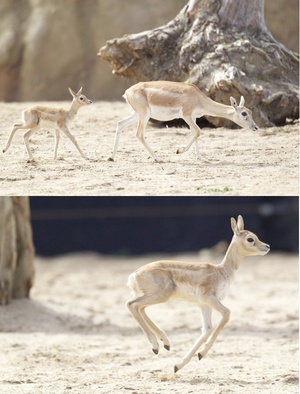 Blackbuck (part of the antelope family): Parents Honey and Basil (above) welcomed their first newborn and the first ever newborn blackbuck to Dublin Zoo. 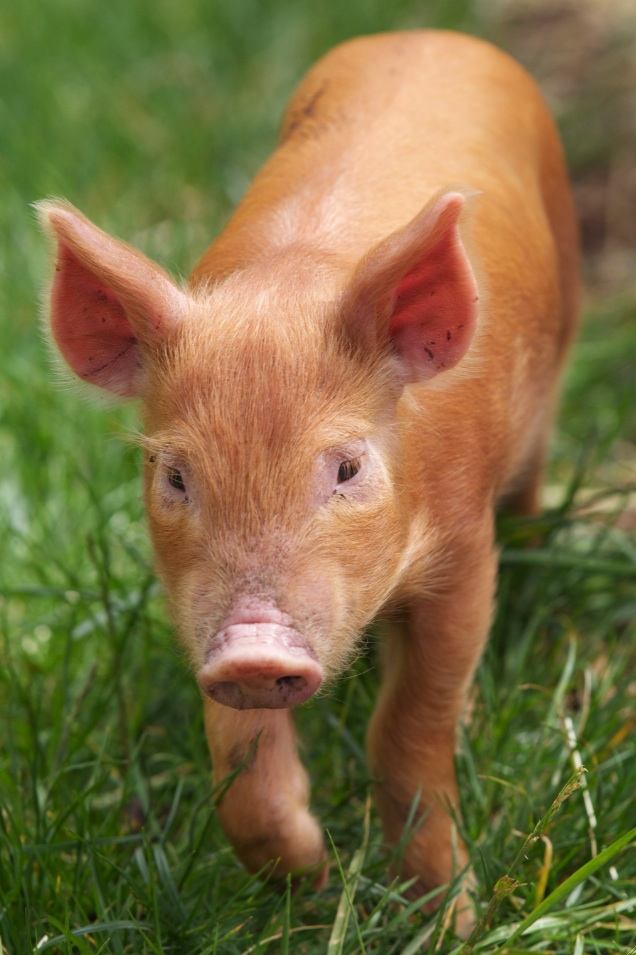 Tamworth Piglets: In the Family Farm, Ginger the Tamworth pig welcomed nine piglets, five males and four females. Eddie O’Brien, team leader of the Family Farm said, “During the first couple of weeks we kept a close eye on the one little runt of the pack as he was smaller and weaker than the others. There was no need to worry as we soon realised he is equally as fit and able as the rest of his siblings and never he misses a meal.” They’re going to call him Bertie. 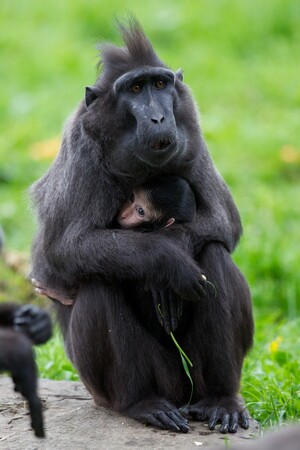