Declan Ganley: “I’m joined tonight by Yvan Blot, one of France’s top civil servants and a former MP and MEP in Sarkozy’s UMP.” 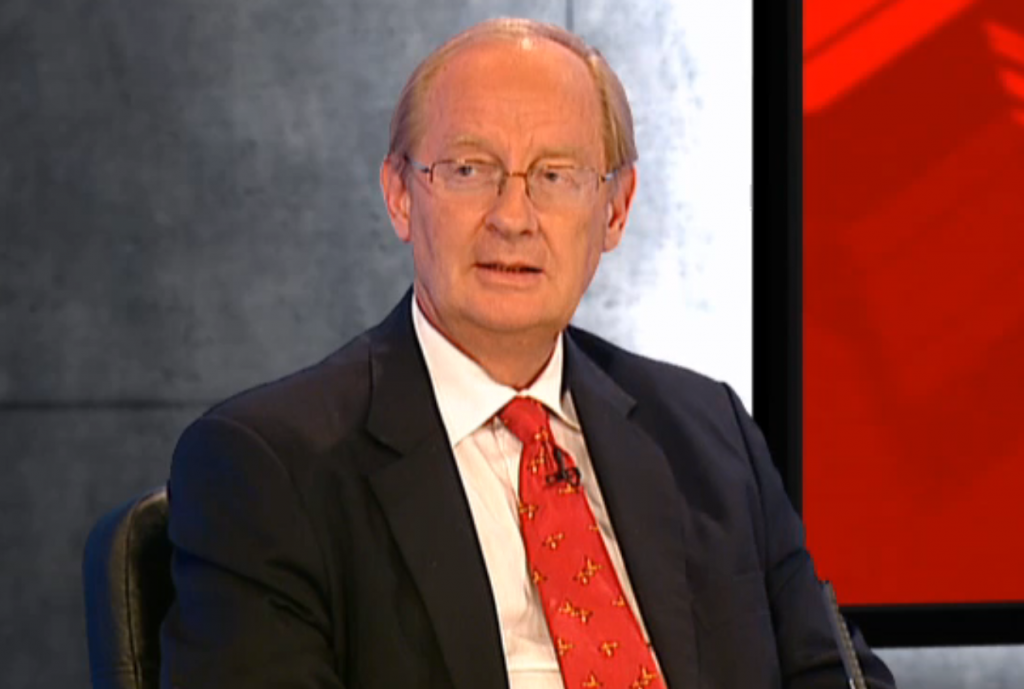 Broadscaster TV3 has confirmed a guest on a TV show was not a former MEP for Nicholas Sarkozy’s UMP party but had in fact been elected to the European Parliament for the far-right National Front.