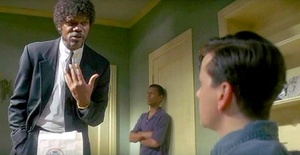 David Norris should withdraw from the presidential contest in the light of his refusal to be transparent about the letters. He should also do it on account of the views he holds on the delicate legal issue of sexual relations between an adult and a minor. Norris’s view is that the principle of consent should apply.

His arguments on the letters do not stand up, either in Irish law or in Israeli law. He has already released a very long letter. Are we to surmise that it was the least damaging and that this is the reason for releasing no more?

The Ezra Nawi event is over. The issues now are what he stands for in his continued candidacy. They have to centre on the fact that he misrepresented himself to the Israeli authorities as acting as a public representative seeking clemency. He concealed that he was seeking the clemency, not as public representative might, but on behalf of his lover and partner. He has already, and repeatedly, changed his story on the letters. Do other letters contain even more contentious views on underage sex?

CONTINUE READING: Bruce Arnold: Norris must quit race for the Aras … and here’s why (Independent) 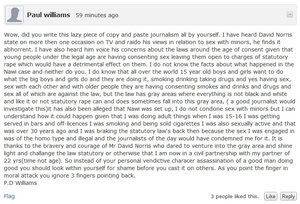 You Can’t Say It Wouldn’t Have Been Fun