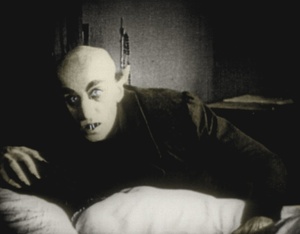 In a meeting with the chief executives of the banks, he is understood to have told them that if they do not comply they will face imposed restrictions on their ability to increase rates. The demands came earlier this week when Mr Elderfield held talks with the top six mortgage lenders.

The negotiations were with the CEOs of AIB, Bank of Ireland, EBS, Permanent TSB, Ulster Bank and KBC. It is understood the Regulator is concerned that rising costs for those on standard variable rates is adding to the problem of mortgage arrears.

‘We Don’t Have A Dinner During The Week. We Have It At The Weekend’