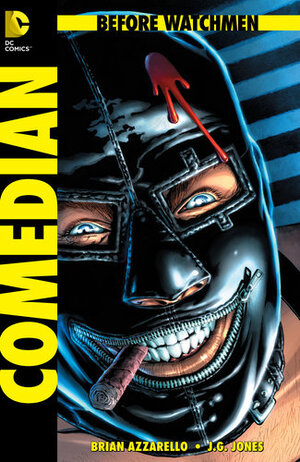 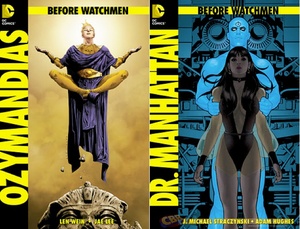 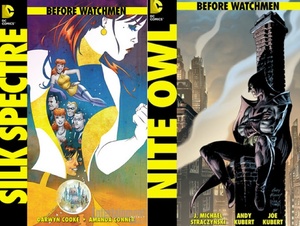 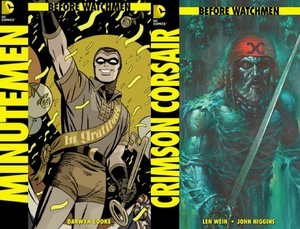 The covers of all seven recently announced prequels to the best selling graphic novel of all time – Alan Moore and Dave Gibbons’ seminal 1987 Watchmen.

The new titles will be released in weekly miniseries form by DC Entertainment.

Watchmen diehards aren’t impressed. Alan Moore – who considers the original series/graphic novel to be complete and wanted nothing to do with Zack Snyder’s 2009 movie adaptation or any prequels or sequels – has described the project as ‘completely shameless’.

Gibbons, on the other hand – who advised Snyder on the movie – has given his blessing.

Everyone’s Talkin’ About ‘Before Watchmen’ (The Source) 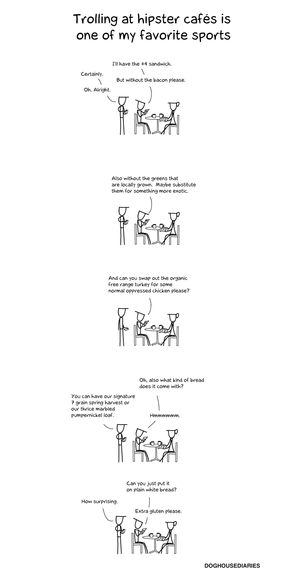