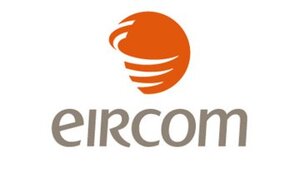 The Data Protection Commissioner is investigating the loss of a USB computer memory device which contained the personal details of over 800 Bank of Ireland customers. However, the bank said the customer details were stored on an unencrypted memory device, going against the bank’s policies and procedures, and that a full internal investigation is underway.

A laptop computer containing bank account details of 75,000 Bord Gáis customers has been stolen in Dublin. The computer was not encrypted.

Eircom has revealed that the personal details of 6,845 eMobile and Meteor customers and 686 Meteor staff were contained on three of its laptops that were stolen.The bank account details of 550 customers may also be at risk. Although Eircom has an encryption policy for its laptops, it is understood none of the three stolen were encrypted.

If You Build It They Will Eircom