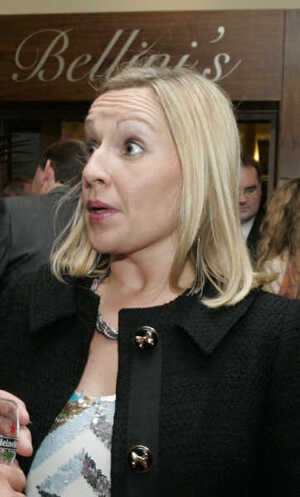 Bullying in the Oireachtas? Sexism in Fine Gael? Say it ain’t so, girl…

The 32 year old said she was now treated differently because she was a minister. But when asked to clarify what she meant by toxic culture, she added: “Sometimes it’s difficult to define, there’s the lovely girl syndrome ‘ah sure, she would say that, wouldn’t she’, this sort of attitude.

“I would say it’s there in our parliamentary party, in Fine Gael it’s there, all the political parties where women just aren’t necessarily treated in the same way or with the same degree of respect as men.”

What About Teh Menz? 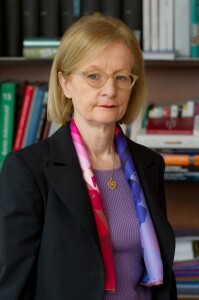 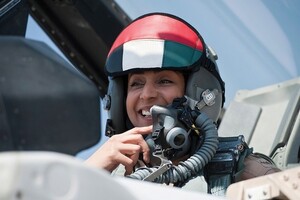