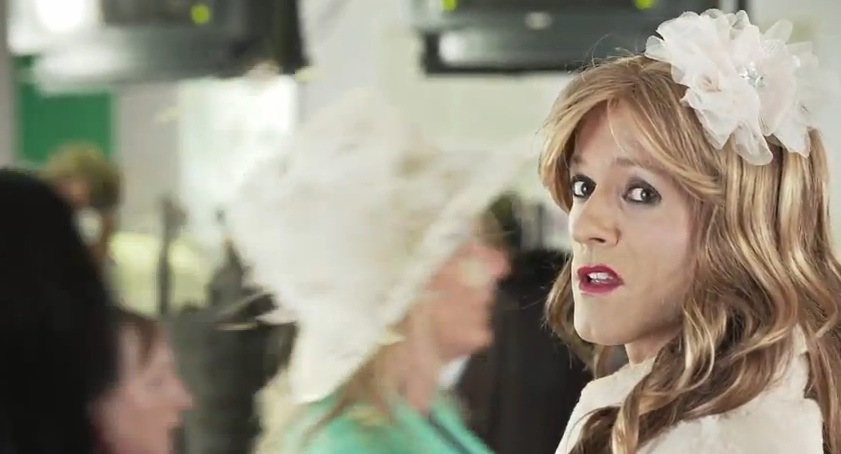 PADDY Power has defended his controversial advert that was screened at the weekend asking viewers if they can spot transgender men and women in an advert.

The bookmaker has pointed out that the TV advert which asks can viewers ‘spot the stallions from the mares’ in the reel of transgender race goers has received more likes than dislikes on You Tube.

Can’t argue with that

And some recent reaction.

A Leg To Stand On

What Are The Odds?