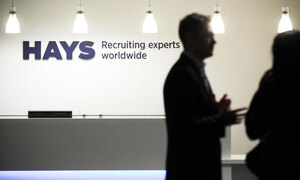 RISING unemployment in Europe has driven an influx of Irish and British skilled migrants to labour-strapped pockets of the Australian economy in recent months, government figures show.

But skilled migration from Greece, where unemployment topped 20 per cent in November, remains low as Australian recruiters target already strong labour streams from the British Isles.

The Perth offices of one of the largest global recruiters has noted a surge in Irish and British citizens on temporary visas seeking employer sponsorship. The company’s counterparts on the east coast have reported only a small rise.

”Unfortunately for Victoria we do not have the luxury of mines, we don’t have a resources boom,” said Hays Victoria senior regional director Tim James.’

Helped by campaigns to attract Irish and UK workers, the Hays Perth reception desk felt as if it had ”half of Dublin in it on a Friday afternoon”, said WA senior regional director Simon Winfield.

Irish and British head for Australian jobs, but where are the Greeks? (The Age)

The High Cost Of A Job 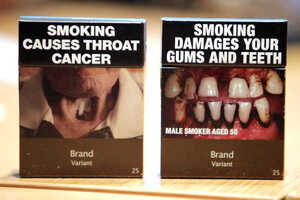