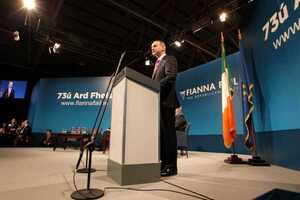 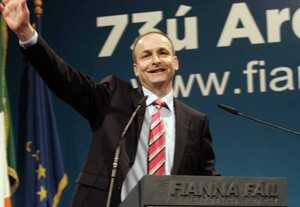 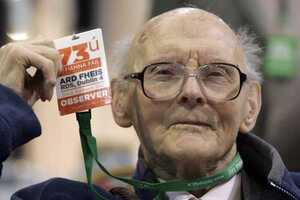 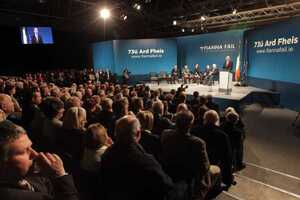 Tomorrow we will finalise what are the strongest ethics rules of any Irish political party. Any person seeking to stand for Fianna Fáil will have to provide a completely new level of transparency of their affairs. They will also be subject to rules which allow the party to act immediately against members who abuse the trust of the organisation and the public.

I repeat tonight a promise I have given in every meeting throughout the country – when the final report of the Mahon Tribunal is published we will act without fear or favour against anyone who is shown to have abused their position in Fianna Fáil or in elected office. Action will be swift and comprehensive.