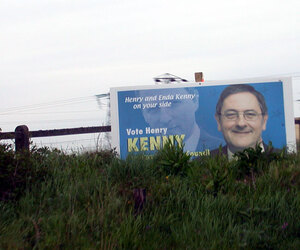 “The incident arose when Cllr Durcan questioned how Tim Hastings Ltd was granted planning permission to build a new garage along the N5 outside Westport in 2004, five months after it had been refused planning permission for the same project at the same location.
Tim Hastings is the brother-in-law of Cllr [Henry] Kenny and the Taoiseach Enda Kenny and Cllr Durcan made reference to this in the chamber.
“We are talking about the Taoiseach’s brother-in-law and Cllr Kenny’s brother-in-law and I want to know what happened in the five months to change the mind of the County Manager ” he said.”

And then there’s this

“The application was not appealed to An Bord Pleanála by the NRA at the time and in a letter seen by The Mayo News in August 2006, the NRA stated they did not appeal the decision to ABP because of ‘staffing issues’ over the Christmas period.” 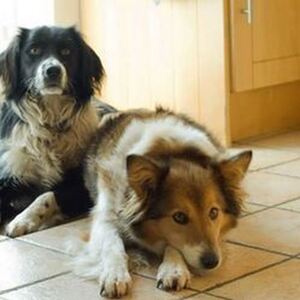 One Won’t Come Home Without The Other