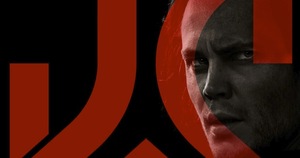 Having irked fans of Edgar Rice Burroughs by cutting the title down from ‘John Carter Of Mars’ to a generic eponym and then releasing a rather lacklustre first trailer, the marketing machine has now changed tack, using a full ten minutes from the start of the film as a promo, just in case you thought it was going to be, you know, too Disney.

Good move. By the look of things, it’s quite the blockbuster.

How To Ruin Star Wars