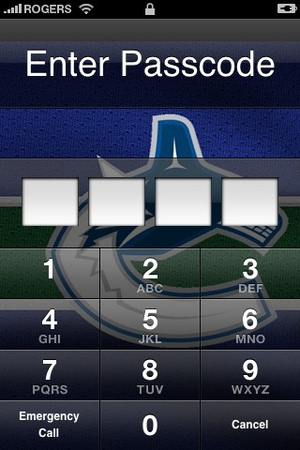 If you’re one of those people who tend to lose their phone shortly after putting it down, then you’ll want to read this.

According to a new study, if you lose your smartphone, you have a 50/50 chance of getting it back. But chances are much higher — nearly 100 percent — that whoever retrieves it will try to access your private information and apps.

READ ON: The Scary Consequences Of A Lost Smartphone (Boing Boing)

He Only Did It For The Buzz

That’s Not An Invoice 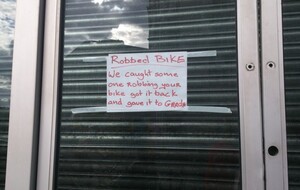 You Don’t Normally See That