“My son had a hernia and needed to be operated on [in Syria]. I left him for just a minute, and that’s when the soldiers came into the hospital. By the time I got back to my son’s room, his insides were outside his body. He has had four operations so far. They say a small bullet or shrapnel hit him, cut him open. I have spent a year like this, watching him suffer.” Fadia al-Abdo, 27, with her year-old son Mohammad Dali 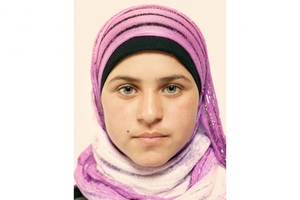 “I have lost my brother, the dearest thing to me.” Salha, 13 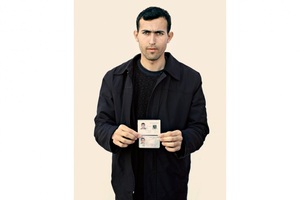 “I was ordered to fire live ammunition at protesters. It was unbearable.” Mohammad Khalaf al-Ugla, 25

A Road In Damascus