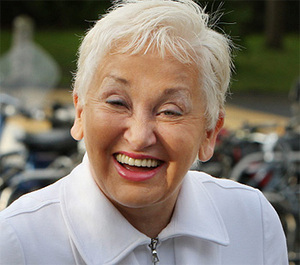 The cringe-making language used in the emails was only surpassed by the apparent lack of understanding on the part of Ms Prone as to her role as a part-time adviser on speech writing for a Minister. I loved the bit that included: “Bottom line – us being nice isn’t enough . . .”. Us? A speech writer on a fee is just that, a paid retainer putting a speech into a literary and/or speaking format suited to the client’s wishes and style. He/she should have no role whatsoever in drafting notes or directives for civil servants warning them to deliver on time or else. A minister, or departmental secretary general for that matter, who would allow a PR outsider usurp their position is, in my view, not worth his or her salt.

As a former civil servant who wrote many successful (I hope) ministerial speeches/briefings over the years, I was never subject at any time to school-marmish comments by temporary PR advisers or their ilk, nor would I have accepted same from them. It will be interesting to see if Ms Prone, on mature reflection, might issue an apology to all concerned and confine her BlackBerry use to the contract work for which she is being paid from public funds