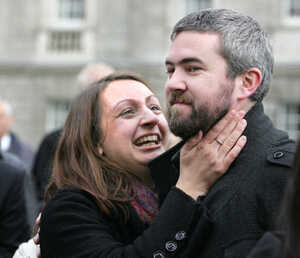 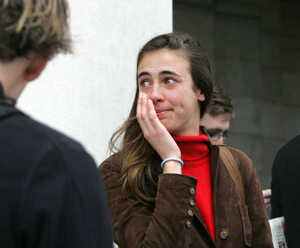 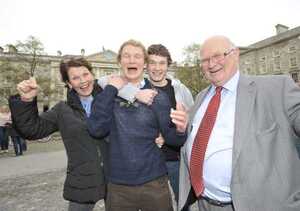 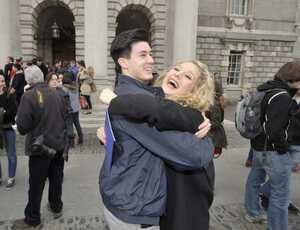 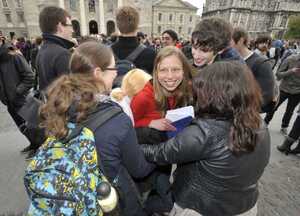 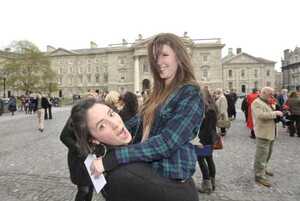 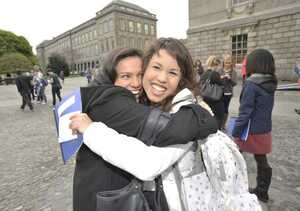 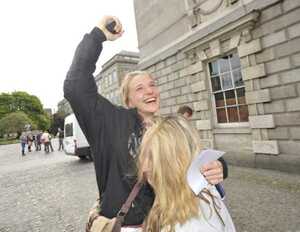 Trinity College Dublin’s new Scholars and Fellows announced on the steps of the Public Theatre in Front Square, literally a little earlier.

Meanwhile, recognise the dude, below, on the left? (we didn’t): 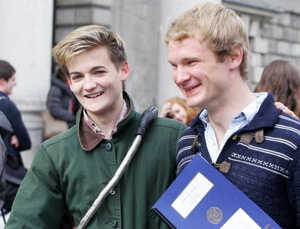 @broadsheet_ie Your post earlier missed GoT actor Jack Gleeson, who also became a scholar today. If I may: twitter.com/ShaneJackson89…

Nancy Pelosi: She is Among Us