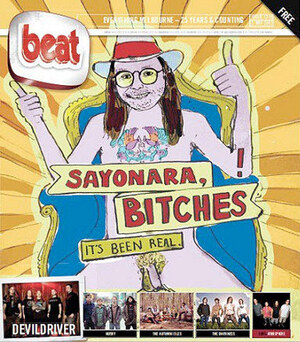 Typesetter Luke Benge of Beat Magazine, one of the premier ‘street press’ magazines in Australia. was about to leave the title and go to New York this week.

“On his last day of work, he takes the Kaiser Chiefs off the cover of Beat Magazine and puts a caricature of himself naked. Sends it off to the publishers hoping that they won’t pick it up and they’ll run it on the 40,000 copies of Beat Mag’ all around Melbourne and sure enough he’s pulled it off.” 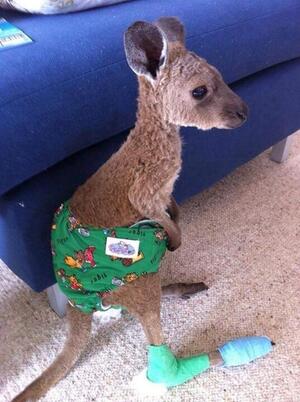