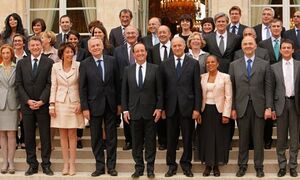 At the first council of ministers on Thursday afternoon, the government voted on its first measure, a 30% wage reduction for all ministers and the president, as promised by Hollande in his election campaign.

As a symbolic gesture in times of austerity, it was a masterstroke. Better still, it sat in stark contrast to the actions of Hollande’s predecessor, Nicolas Sarkozy, whose first move upon taking office was to increase his salary by about 170%.

In another move in keeping with the tone of sobriety in office, ministers were told they would be expected to adhere to a strict code of conduct. The code rules out presents and private invitations, and encourages ministers to take the train whenever possible and, if travelling by car, to respect the highway code. 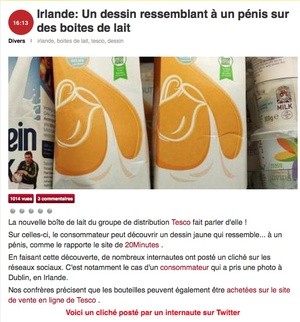