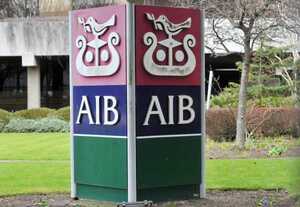 Did You Get Paid?