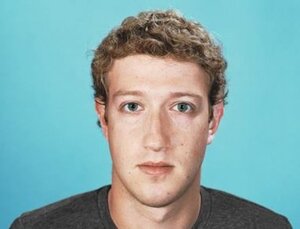 The thing of it is that [Mark] Zuckerberg (above) did in fact succeed at selling [$16bn of stock at a $104bn valuation]. Yes, the stock isn’t worth that much anymore. But that just goes to show that after maximizing his control over Facebook and thumbing his nose at the Wall Street game he nonetheless managed to hustle Wall Street for maximum money. Sure underwriters like a nice post-IPO “pop” that lets them reward key clients, but for people making the initial sales an anti-pop is ideal. It means no money was left on the table. Or, rather, it means that negative money was left on the table. And why should he care what happens here on out?

What Could Possibly Go Wrong