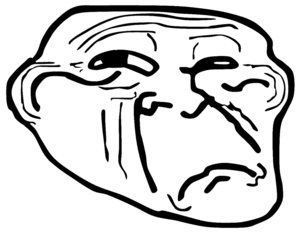 Websites will be legally obliged to provide victims with the identity of people who post abusive and defamatory online messages about them under plans by the [UK] Government.

Major reforms of the libel laws will also see internet service providers (ISPs) given greater protection from being sued if they help to identify so-called trolls.

Would-be claimants will have to show they have suffered serious harm to their reputations, or are likely to do so, before they can take a defamation case forward.

Websites Will Be Forced To Identify Trolls (Sky)

Sunday In The Park With Google