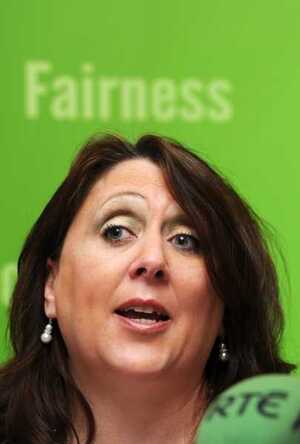 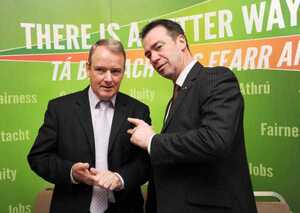 Deputy Stanley said the €160m the charge raises for local authorities could be replaced by other measures, such as higher income tax on those earning over €100,000, and a cap on public service wages of €100,000.

The Bill is backed by trade unionists Jimmy Kelly of Unite and John Douglas of Mandate, and by Louise Baylis of the single parents’ group SPARK.