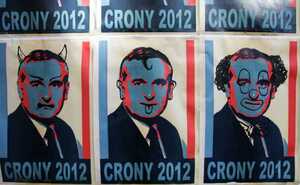 The Criminal Justice (Corruption) Bill proposes penalties of up to 10 years imprisonment and unlimited fines, as well as giving the courts power to remove public officials from office and exclude them from holding office for up to 10 years.

The Heads of the Bill also include a recommendation from the Mahon Tribunal which would create a new offence of making payments knowingly or recklessly to a third party who intends to use them as bribes.

One academic specialising in the area, Dr Elaine Byrne of Trinity College, said, if the Bill is not watered down, it will be one of the most radical pieces of legislation internationally on corruption.

ie. It’ll be watered down.