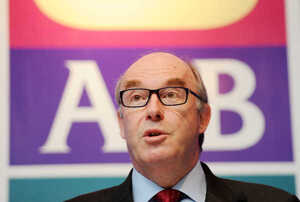 STATE-OWNED bank AIB yesterday disclosed that it paid €4,500 a month for a Dublin apartment used by David Hodgkinson during his term as executive chairman of the bank.

“Do you know how hard it is to find a place to live here in Ballsbridge?” he said to the Guardian’s Lisa O’Carroll in an interview last year.

Mortgage arrears at AIB still on the rise (Irish Times)

Can We Have Our Deposit Back? 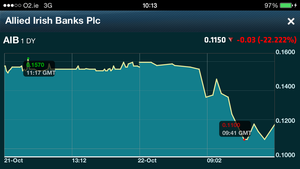