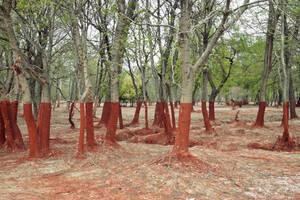 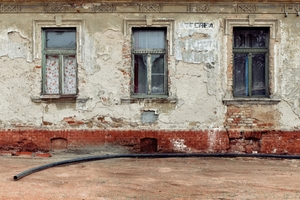 Two unPhotoshopped images from The Line – a photobook by Spanish photographer and architecture student Palíndromo Mészaros.

The photos document the aftermath of a 2010 toxic waste spill in Western Hungary, which killed nine people and forced the evacuation of thousands. The material, released from an aluminum factory, has left a permanent mark on the villages in its path. 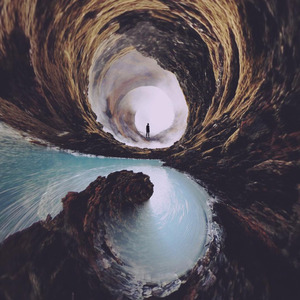