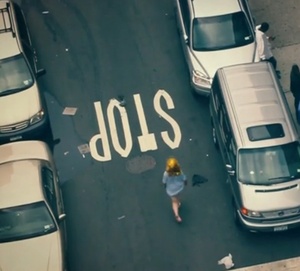 For what they describe as a Mystery Film Experiment for their new album Valtari, Sigur Rós gave twelve filmmakers identical modest budgets and invited them to create videos based on ‘whatever came into their head’ when they listened to songs from the album.

This is Varúð, directed by Ryan McGinley.

Could Lisa Hannigan Be More Adorable?

Want To Get Your Band On TV?