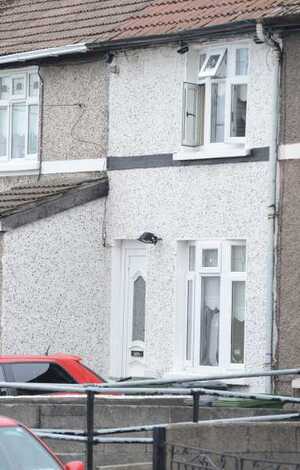 The house in Lismore Road, Crumlin where a 16-year-old boy was shot last night.

Labour party councillor Michael O’Sullivan said gangland shootings in west Dublin were becoming so commonplace that people were not even reacting to them any more.

“It’s just been reported today that a 14-year-old girl in Pakistan has been shot by the Taliban, and we have worldwide condemnation. We should be acting to the same degree of horror,” he said.