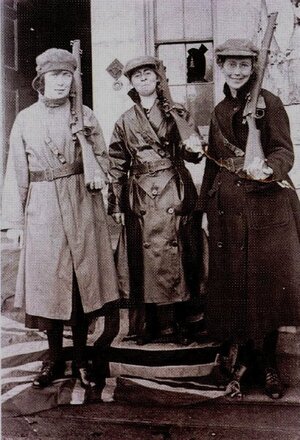 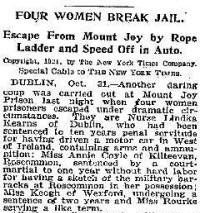 Mountjoy Prisoners In The 19th Century