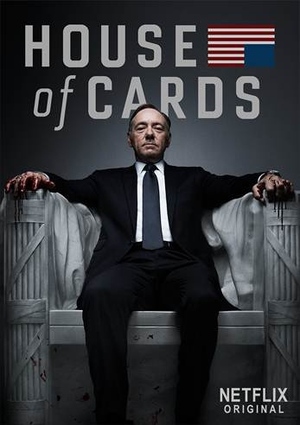 1. House Of Cards is the first original TV series produced by Netflix.

2. Meaning? On Feb 1st, all thirteen episodes will be made available for viewing exclusively on Netflix. In the US, anyhow. Nexflix Ireland could try a little bit harder with its selection.

3. Kevin Spacey has been phoning in that sleepy-eyed menace thing for years, but he’s been getting his finger out lately. Check out Margin Call (2011), for starters.

4. Yes, House Of Cards is a remake of the classic BBC series.

6. The second original series produced by Netflix is the Arrested Development revival, due next summer.

7. Our prognosis: The future of TV.