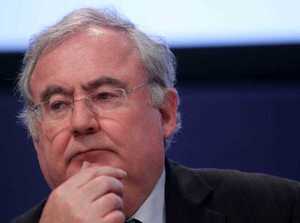 Minister for Communications Pat Rabbitte has said the Government allowed a “good news” story about the development of primary care facilities to be dominated by a controversy about where they were located.

Speaking yesterday about the continuing controversy, he said “that’s not an achievement that I’m proud of but that’s what happened”.

The controversy over primary care facilities reignited over the weekend after The Irish Times reported that two centres, at Balbriggan and Swords in Dr Reilly’s constituency, were added the evening before the full list was published by the Government last July.