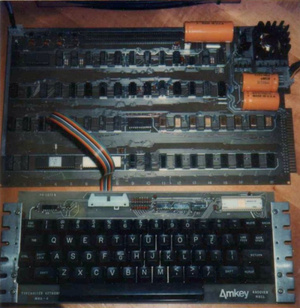 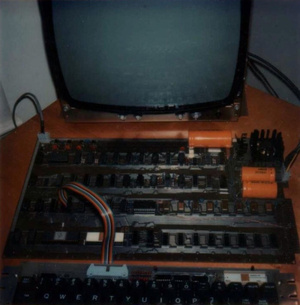 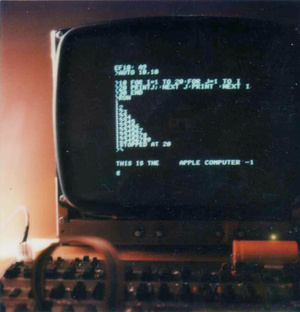 At the time, Terrell – whose store was effectively the first Apple dealership – had just taken delivery of the first fifty Apple computers ever made.

This Is My Home