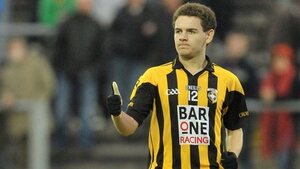 “There is no place for it whatsoever. You have the likes of my father [Inter-County player Joey Cunningham], he played football as well. I think he was the first black player to play in Croke Park. Jason Sherlock came through it. I’m sure you could talk to a handful of boys and they’ve all had some sort of racist abuse. And as I say, it happened out there today and it’s absolutely disgusting.”

Earlier this year, two footballers from the Duffry Rovers club in Wexford were suspended for two months each after being found guilty of racially abusing Wexford underage dual player Lee Chin.