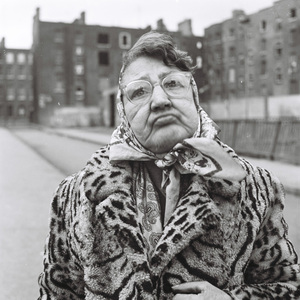 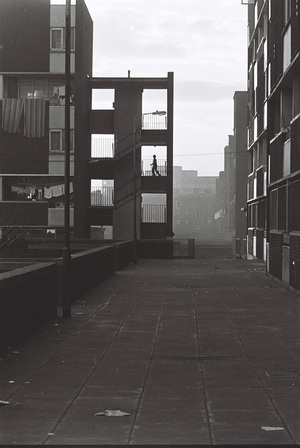 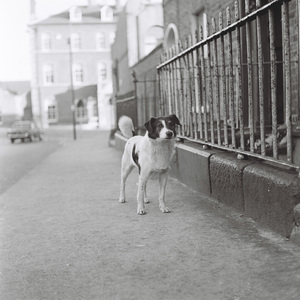 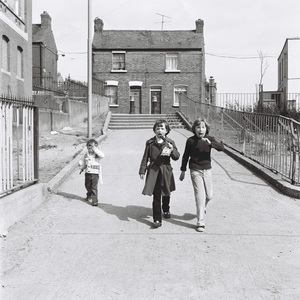 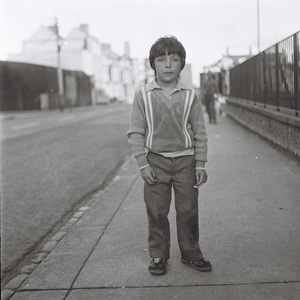 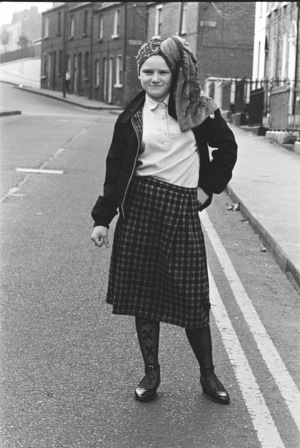 From an exhibition opening tonight (until January 30) in the Little Museum of Dublin, St Stephen’s Green of photographs taken by Brendan Walsh.

Brendan, whose Dublin collection spans 1972-1982, did his “apprenticeship” in Northern Ireland with Magnum photographer Evelyn Hofer.

Simon O’Connor at the Museum writes:

The photos are amazing – harrowing but really beautiful and very dignified. Brendan was also present taking shots at the famous Gregory Deal of 1982, some of those are in the exhibition too. Its unsurprising how relevant these photographs still are –  a people’s resilience in the face of a state’s failure to nurture them, a continuing hallmark of the city.

Spot the locations, anyone?

When Adam Was A Boy